You Down with TLD? Yeah You Know Me! 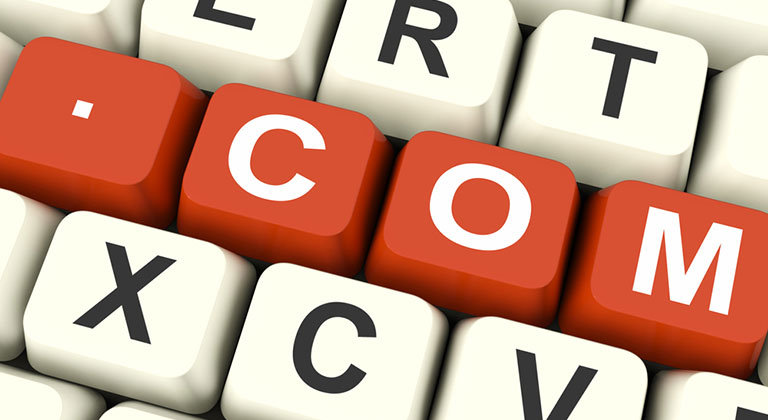 January marked more than just the start of the new year. Last month also ushered in a round of newly available generic Top-Level Domains (gTLDs). These refer to a domain’s extension, most commonly .com. New gTLDs will be rolling out on a weekly basis throughout 2014 as they become available to registrars. This new program initiated by the Internet Corporation for Assigned Names and Numbers (ICANN), will increase the list of generic top-level domains from 22 to over a thousand. ICANN has been quoted as saying the move is meant to foster “competition, innovation and choice in the domain space.”

A Brief History of .Something

In the very early stages of the internet, the core set of gTLDs consisted of .com, .info, .net, and .org and each had a specific purpose. Businesses were meant to use .com, non-profit groups used .org, etc.

Generally, a gTLD falls into one of three categories: unrestricted, sponsored, and geographic.

So this brings us back to ICANN, which decided that anyone with $185,000 (plus another $25,000 per year in ‘fees’) to spare could reserve the right to register domains with any gTLD. Donuts, the largest registry for new gTLDs, entered the foray this week with: .bike, .clothing, .guru, .clothing, .holdings, and .plumbing. Only a handful of well-funded entities were able to secure the rights to multiple gTLDs. By some estimations, Donut applied for more than 300 generic top-level domains.

Major brands like Google, McDonalds, and Amazon applying for branded TLDs was expected. It doesn’t require a marketing degree to recognize the wisdom in a company like Chrysler requesting .jeep for use in its brand materials. L’Oreal was keen to request gTLDs that represent individual product lines, only to withdraw a portion of their applications later.

One of the more contentious aspects of the ICANN plan was the process that was set up to allow brands to protect themselves from cybersquatters who like to ruin the internet for everyone. Brands are given 60 days inside a trademark ‘clearinghouse’ where they can submit their brands in the hope of staving off squatters.

How will this all end?

The next 18 months will give us a clearer picture of what gTLDs will stick and which will fall by the wayside. Bigger brands will most likely be the earliest adopters; confident in the the ability of loyal consumers to decipher the new URLs and respond with clicks. A few may even be adopted as standard in specific industries going forward. For instance, you might see flyingcork.agency someday.

Whether you opt to go narrow or broad, be sure you have a brand domain strategy. Dubious online registrars will try to convince you that you need to scoop up every last version of YourCompany.whatever and that is not necessarily true. Smart companies will look for solid opportunities to inject clever, branded domain suffixes whenever possible. Taking a “something DOT something” approach could lead to a more memorable URL in your consumers’ minds. Now, it’s up to you to decide how your domain ends.