Tips to Slam Dunk your Next Social Media Campaign 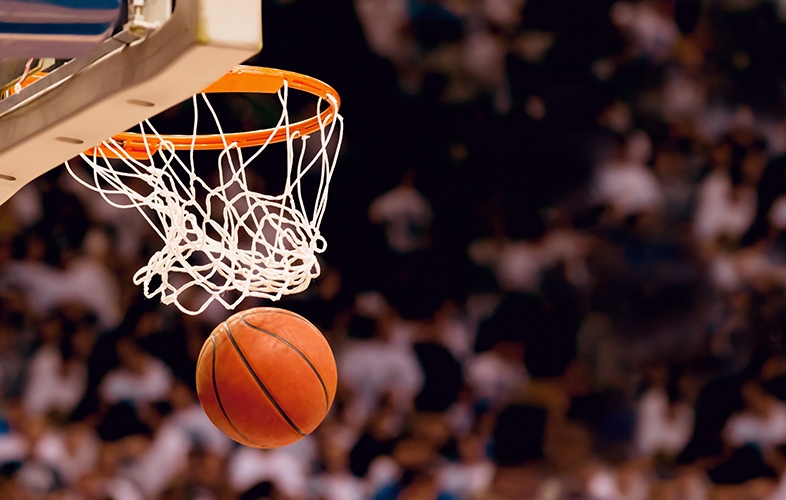 In this day and age, social media is like the axis on which the world turns. Whether it’s a post to Facebook, a tweet on Twitter or an update to Google+, social media is a great tool for businesses to utilize when trying to connect with consumers.

Did you know that according to Social Media Today, 53 percent of marketers are using social media as a means of a conversation and engagement tool?

All companies, big or small, can take note of how big-name brands use social media to leverage their consumer engagement efforts.

Let’s take Burger King, for example. During this year’s NCAA men’s basketball tournament, the fast-food chain took full-court advantage of social media in particular, Twitter, to start conversations with fans all over the country.

For this social campaign, it didn’t matter whether you were at home, the office or at the tournament, fans everywhere were given the chance to watch March Madness like a king. This meant that lucky fans nationwide could go from seemingly ordinary to extraordinary just by participating in this social media effort.

So, what exactly can this campaign teach other brands about consumer engagement? For starters, finding a commonality between your brand and the consumer is crucial. Based on the Burger King example, the commonality was March Madness. This allowed for them to specify a target audience in order to tailor their efforts toward their interest of basketball.

Eric Hirschhorn, Chief Marketing Officer, North America, Burger King Worldwide spoke to this point saying, “We know March Madness is about the fans, games and of course the student-athletes, so we’re celebrating by partnering with the NCAA to provide the fan base with a viewing experience fit for a king.”

Once you have solidified the topic, you can now work on devising a plan that will create a bridge of communication between you and your audience.

Nothing like kicking off #NCAA #MarchMadness with some amazing product placement. #WatchLikeaKing pic.twitter.com/QvFeKPqEb4

Next, to kick off their efforts, Burger King prompted fans to follow and tweet @BurgerKing stating why they deserved to win or post a photo showing their game-time set ups with the hashtag #WatchLikeaKing. This plan opened up the lines of conversation and generated dialogue between Burger King and consumers and from consumer to consumer. Additionally, this interactive method allowed for the brand to give away free prizes. And, as we all know, there is nothing quite like getting something for free!

Although this is only a brief synopsis, this example offers a number of measures to take when planning and implementing a campaign. First, identify your audience, find a commonality, formulate a plan and carry out that plan.

All in all, this campaign offers just a glimpse of how employing the use of a social media campaign can potentially, spur on consumer interaction, bolster your business and nurture relationships between your brand and your audience.

With that being said good luck planning and executing your next social media campaign!