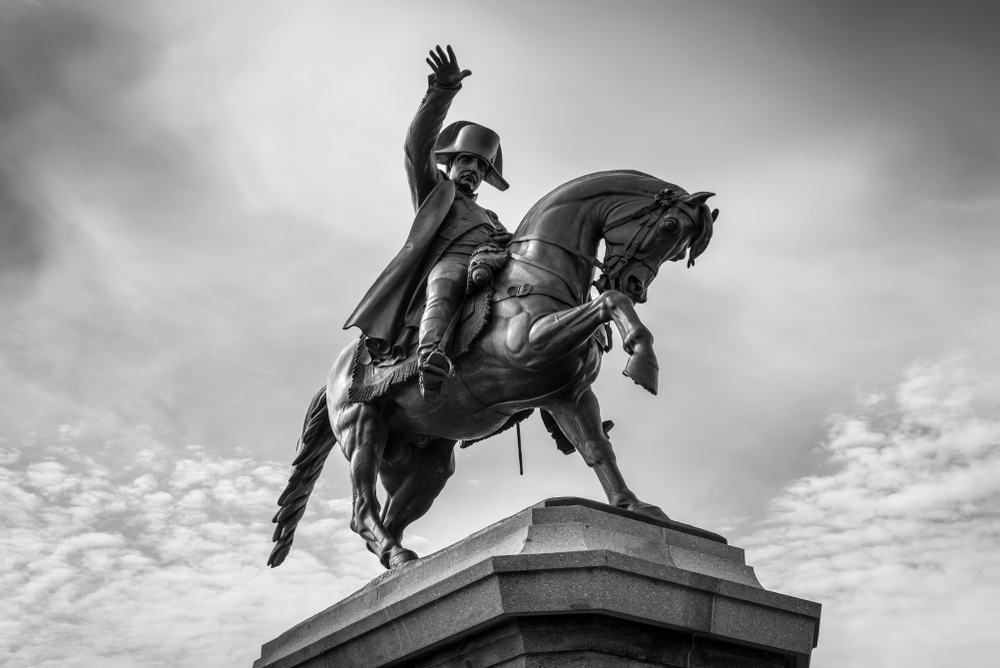 At some point in your life, you’ve likely encountered the term ‘Napoleon complex’ meaning the phenomenon of a shorter person being more aggressive toward a taller person due to an inferiority complex. You also likely know where this term originates from, the infamous Napoleon Bonaparte of France. The French general is famous for many things, but he is arguably most famous for his height (or lack thereof). Well, what if we told you that Napoleon wasn’t actually short and we only believe that because of a very clever British campaign?

According to French measurements at the time, Napoleon measured at roughly 5 feet 2 inches which… yes, you’d initially think was very short. The confusion came in because British and French were using different measurements at the time so where he was 5 foot 2 inches in France, he was actually 5 foot 7 inches in England. That’s not super tall either, but it is taller than the average Frenchman of the time.

Not only that, but it’s also possible the initial discrepancy that led to this misconception came in part because Napoleon would typically surround himself with taller men on the battlefield. He also had a reputation for being quarrelsome which eventually led to this theory of the ‘Napoleon Complex’.

The Tall Tale of a Short Man

As Napoleon became a more influential figure and began his control of the French press, painting himself as akin to ‘hercules’, British cartoonists quickly began poking fun at his sacred reputation. This came in many forms prior to the ‘Napoleon is short’ trope, including one cartoon of Napoleon farting out balloons and guillotines aimed at the English.

According to the National Post’s interview with Tim Clayton, British expert on Napoleonic-era propaganda, the ‘Napoleon is short’ trope started in 1803 with a cartoon titled “Maniac ravings or Little Boney in a strong fit.” The cartoon was created by artist James Gillray and depicts a tiny Napoleon flipping over furniture while having a temper tantrum and exclaiming about the British Parliament.

Prior to Little Boney, Napoleon was widely considered to be of normal height so it’s unclear whether the artist himself originated the idea or if he had drawn inspiration from anti-Napoleon pamphlets. One thing that was for sure: child-sized Napoleon became the new standard for all British cartoonists and caricature artists of the time. 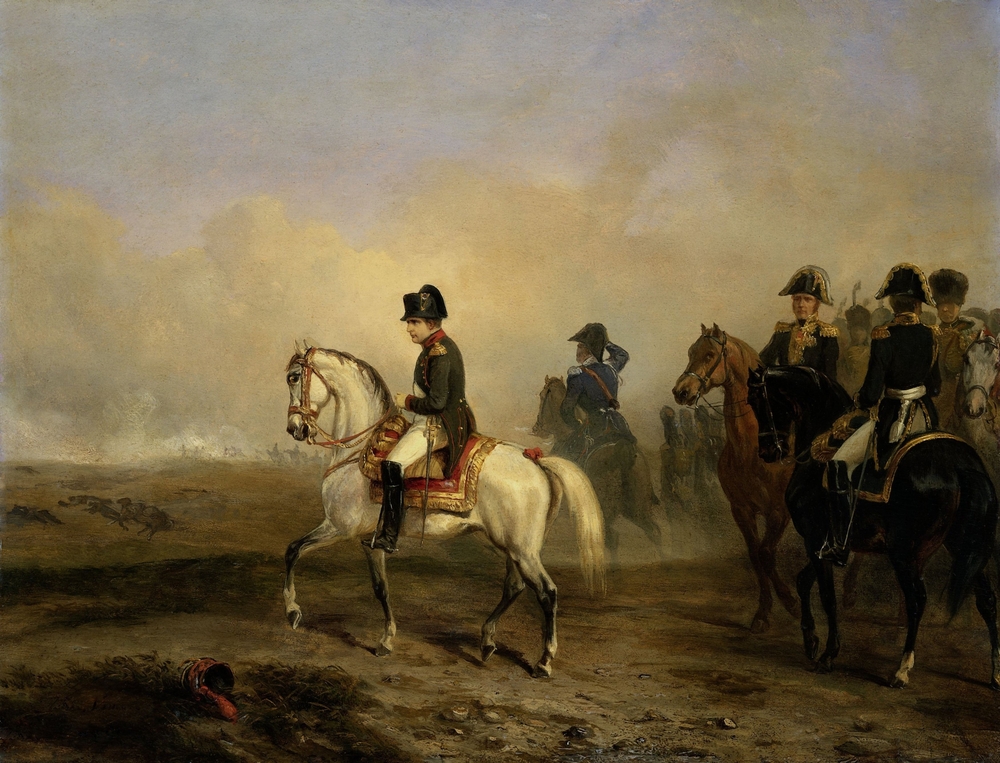 Unshockingly, Napoleon didn’t care for these cartoons at all. A man who wants the French public to view him as the new Hercules doesn’t love the idea of cartoons circulating around of him trying to talk tough beneath a huge hat covering his entire body. In fact, during a brief period of peace between the nations in the early 1800s, Napoleon wrote several notes demanding that the British sensor their press. According to historian Frederick Kagan, Napoleon told the nation that the mocking depictions were a “deliberate provocation”.

A Tiny Piece of History

The British obviously ignored Napoleon’s demands and continued to depict him as short until it had solidified into the minds of the general population. After his defeat at Waterloo, Napoleon worried (and with good cause) that the campaign of political cartoons may affect how he is viewed historically. In fact, he said in regard to Gillray that he “did more than all of the armies of Europe to bring me down.”

Now we all have this false perception that Napoleon was short simply because of a cartoonist’s war propaganda campaign. Print and advertising can be an extremely powerful tool in shaping not only our perceptions of people and products, but even our history. And, although the ‘Napoleon complex’ may not really apply to Napoleon himself, it has been researched and documented with animals in nature so there may still be some truth to it after all.