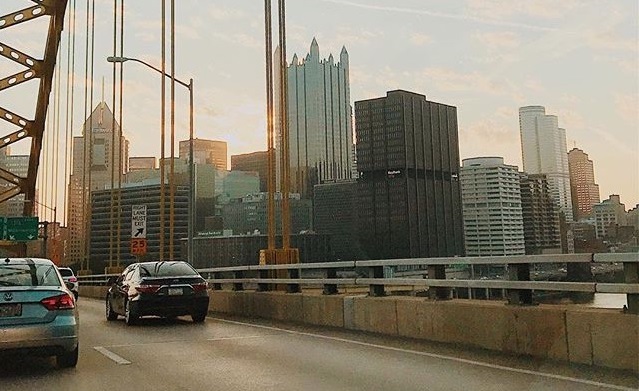 As a brand-new hockey season is drawing near, I wanted to take some time to enjoy the late-game heroics that sealed the deal for the back-to-back Stanley Cup Champions, our hometown team, the Pittsburgh Penguins.

To do just that, I found a goosebump-inducing clip from Business Insider of Patric Hornqvist’s game-winning goal. Enjoy!

A reason to celebrate

In the sports world, when a team clinches a playoff spot, wins their division or takes home a championship, champagne is always part of the equation. After all, we’ve seen countless video clips of locker room celebrations with players wearing goggles, jumping for joy, and popping bottle after bottle of champagne to celebrate.

This just goes to show that every big win has a monumental moment. It’s in this moment of success that corks are flying and the entire team (fans included) feels as if they’ve had a hand in the big success.

Now, the idea of celebrating a win isn’t reserved only for sports.  In fact, in digital marketing, we celebrate successes both small and large every day with our clients.

The fact of the matter is that Pittsburgh as a whole is a treasure trove of inspiration and being that the Flying Cork office is located in the heart of the city, right across the street from Point State Park, we’ve been able to feed off of the constant supply of motivation and apply it to our own work.

As a proud member of the City of Champions, I wanted to take some time to focus on the evolution of our hometown and why not only our sports teams, but the people who live within the city limits, are a testament to the idea that “the secret of change is to focus all of your energy not on fighting the old, but on building the new.”

Pittsburgh is built on evolution and change.

From our early origin as the “Steel City” to being known as the “city of bridges” to now becoming a welcoming home to entrepreneurs and creative minds, Pittsburgh has become a place for forward-thinkers. Even Forbes Magazine took note of our growth when they listed Pittsburgh as an up and coming tech city in the U.S. (watch out Silicon Valley, we’re coming for you!).

Over the years, we’ve seen the introduction of the self-driving Uber onto our busy city streets, countless breakthroughs from Carnegie Mellon University’s School of Computer Science, and a large presence by none other than Google. And this progress is something that we can all be proud of because we have, as a city, worked to break the mold in the tech world all the while putting culture in the forefront as well.

Just take Pittsburgh’s Cultural District for example. This 14-square block area of downtown is home to a myriad of theaters, art galleries and much more. It’s here that you can find an upcoming play at the Benedum Center or Heinz Hall to name a few, enjoy a delicious meal at one of the 50 dining establishments, or even take a bike ride through the city.

This is just the tip of the iceberg when it comes to the evolution and change that’s emanating from this city because the ongoing story of perseverance, grit and the wherewithal to embrace change and run with it is what fuels us as a team at Flying Cork.

The connection between Pittsburgh and marketing is strong because we as marketers have to be nimble and willing to change in order to stay relevant, create and implement fresh ideas, and be one step ahead of the competition.

As I’ve said before, there’s a lot of motivation to pull from this city and when it comes to business, the idea of embracing, not fearing change, is one that powers us to take risks and think outside-of-the-box.  Because without change, there’s no growth and as the popular saying goes, “change nothing and nothing changes.”

To end this blog, I think it’s safe to say that Pittsburgh is like a fine wine: it only gets better with age. 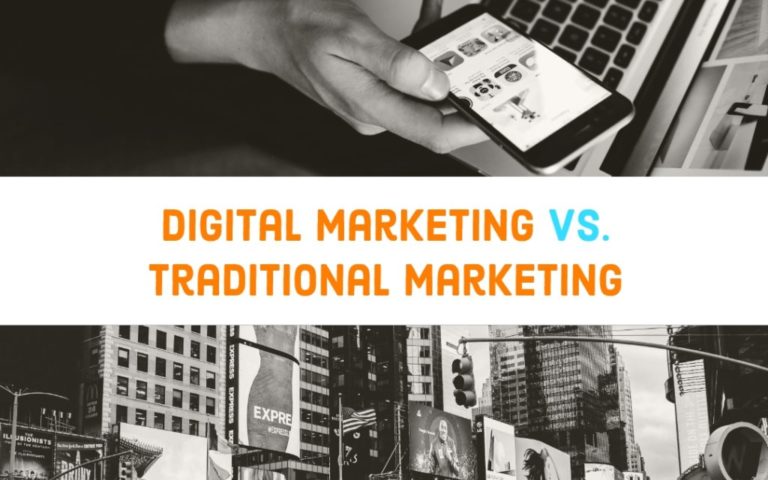 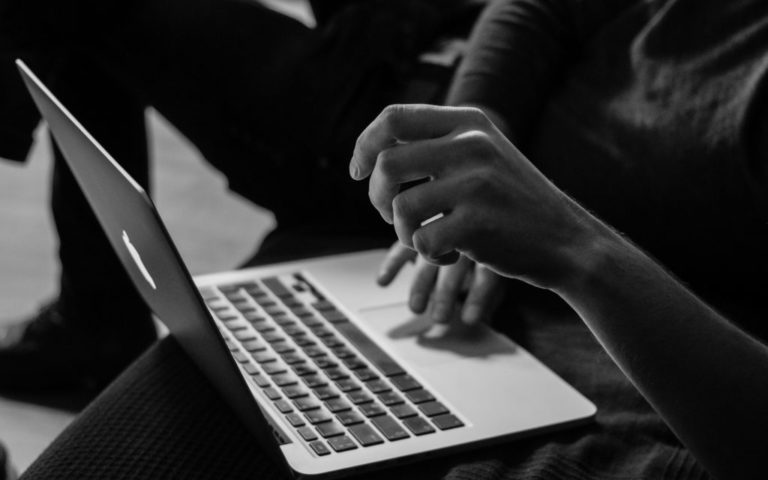 How to Improve Your Email Marketing Performance 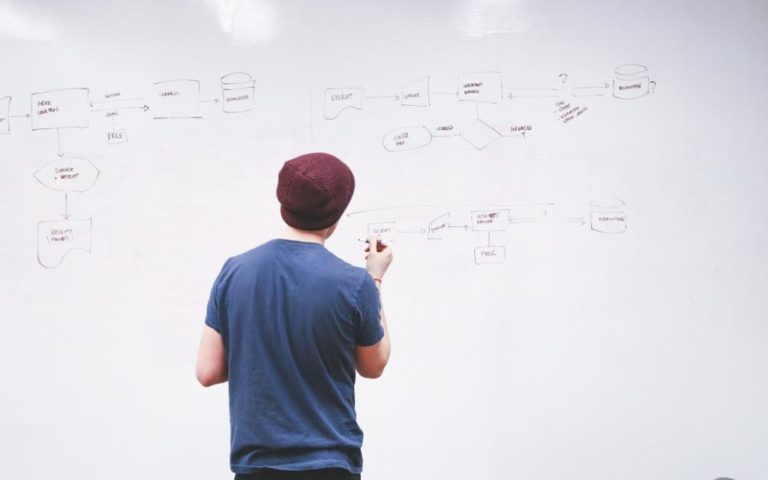 How to be a Successful Business in a Big Data World