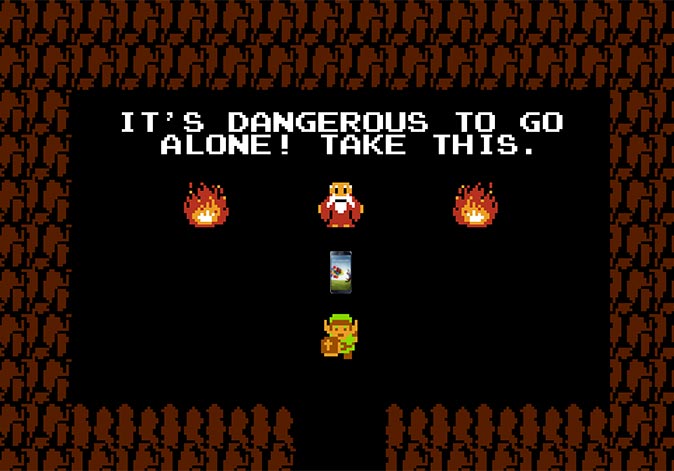 It’s no secret that people enjoy play. We spend our free time, away from our work, at play. In fact, as of 2008, a significant portion of the average American’s income went toward entertainment spending ranging from companion animals and their care to video games. We want to make ourselves happy, and play, in its many forms, accomplishes it.

We should engage our users in their free time by providing them with a tool that is simultaneously useful and enjoyable to use.

This enjoyment goes beyond aesthetics. Our specialty is not in the realm of creating beauty, but instead creating functional beauty. As such, a web app should not only look nice to attract a user, but function in such a way that both keeps the user from leaving in frustration and retains the user in the long-term.

Gamification is widely defined as using play to engage users in non-play situations. To avoid getting into the neuroscience, we will operate under the following explanation: Completing goals and earning rewards are addictive. Once we earn a reward, we want to earn more. Thus, to build engagement, one must set goals for the user and reward the user for continuing to use the app.

Who is gamifying, and how does it work?

Many existing applications and services have used gamification to great effect.

As an example of how gamification works, fitness app Fitocracy leverages gamification to encourage users toward physical fitness through incremental (such as “experience points”) and cumulative rewards (such as trophies or achievements). All of this is wrapped into a social platform for tracking exercise, which on its own, would be a mundane, almost maligned activity.

How can we gamify our app?

Quantifying something as “fun” is extraordinarily subjective. However, there are a couple rules that one can follow to promote an engaging gamified experience.

While the user uses your application, they should be guided along by positive language, encouraging them to keep working at what they’re working at, or telling them that they’re doing well.

Whether tangible or intangible, offer the user rewards. Many modern video games offer points, achievements, or in-game items as a reward. Similarly, apps should offer similar achievements or points for bragging rights. Some even offer discounts or free products as incentives.

Play is the way to stay in your user’s day. Give them an enjoyable product, and they will reward your efforts with repeat visits and higher user buy-in!

Tim Snyder is the Front-End Developer at Flying Cork.