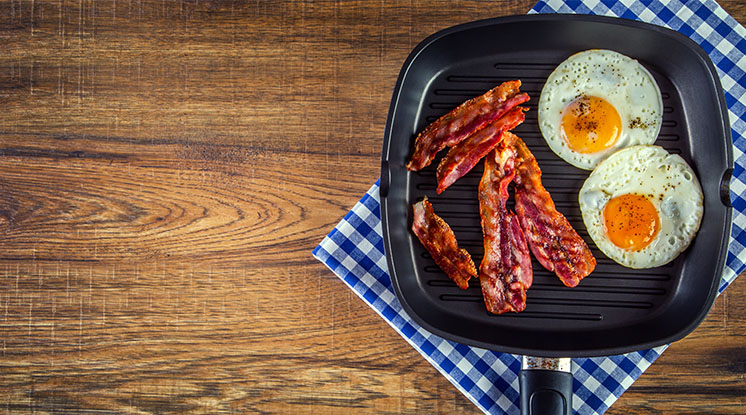 Close your eyes. Wait, actually, don’t close them. You can’t read this if your eyes are closed.

Let me start over.

Look into the distance and think about what a typical American breakfast looks like to you. Not necessarily what you personally eat, but how you would describe breakfast in the U.S. to a foreigner who wants to learn more about our culture.

Whatever you picture, there’s a good chance that eggs and bacon are involved, right? But why?

Edward Bernays, the proclaimed “Father of Public Relations,” and a brilliant marketing campaign is why.

Nephew of the “Father of Psychology” (a lot of father’s in that family), Sigmund Freud, Bernays was an Austrian-American pioneer in Public Relations and propaganda. Many of his marketing campaigns changed entire chunks of American culture and the way we think of brands and branding – including breakfast.

Before the Industrial Era, Americans ate big “farmer-style” breakfasts, including bacon and eggs – two food items that were common on farms and could easily be accessed.

However, after the Industrial Era, during the Progressive Era, more people moved from farmlands to big cities and breakfast became lighter, healthier, and quicker to make. This prompted the rise of cereal thanks, in part, to religious leaders like John Harvey Kellogg.

And before you ask, yes that Kellogg. 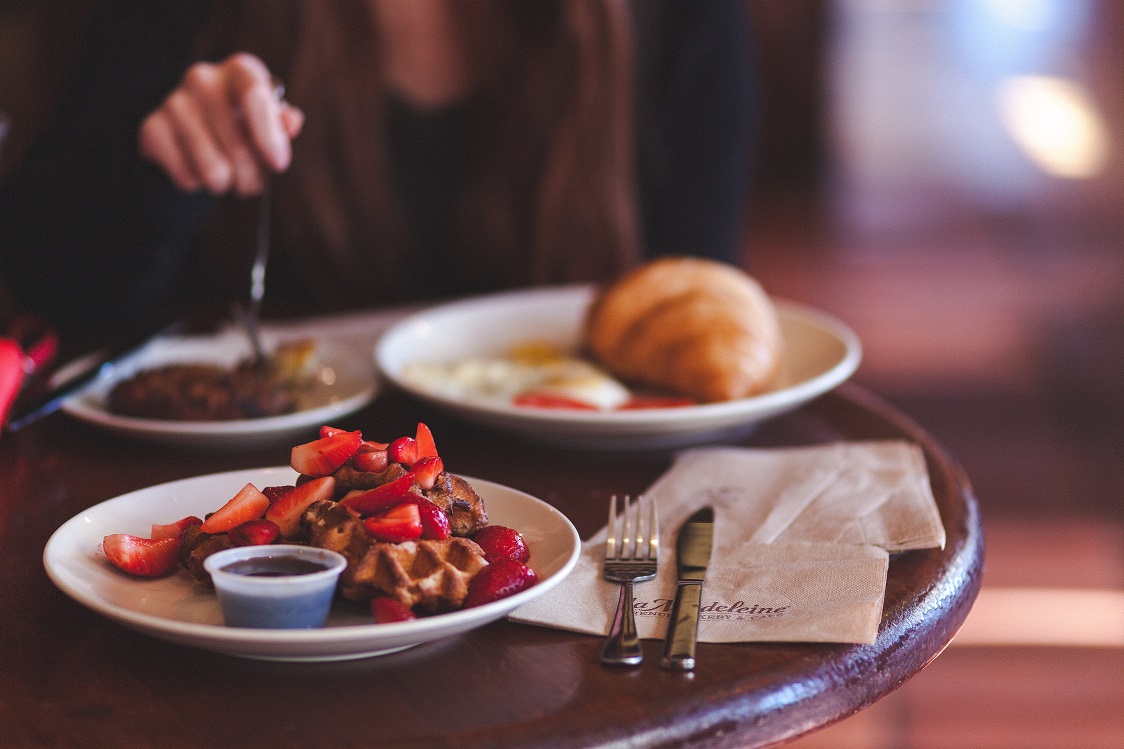 On top of that, Americans feared indigestion and it was believed that eating a bigger, heavier breakfast would cause an unruly stomach and eventually lead to a slow work ethic.

It was a combination of these key events that lead to the downfall of the original heavy breakfast – people were working inside all day, they needed breakfast to be fast and easy to make, and healthier eating was correlated with being of religious morality and good workmanship.

Then came along Bernays – you remember him, right? Nephew of Sigmund Freud, father of PR? The point of this Marketing That Changed Us blog? Bernays was hired by Beech-Nut (famously known for being a baby food company, but in this case, they were selling and packing pork) to bring America back to its big-bacon-n-eggs-country breakfast roots.

But how did he do it?

Bernays knew that the America public was becoming more health-conscious and which group of people does everyone trust as the authority on health? Doctors.

Bernays took to his agency’s internal doctor and asked him if it would actually benefit Americans to go back to their heavy breakfast routines. The doctor, suspected to have confirmed this due to his position within the company, said yes.

Bernays then got the doctor to write to around 5,000 of his peers to confirm that a heavier breakfast was actually better for you, produced a “study” from the other doctor’s confirmations, and had it published in major newspapers all throughout the country.

And just like that, the face of the traditional American breakfast was re-formed – all thanks to a sly PR rep who just so happened to be the nephew of the inventor of modern psychotherapy.

While marketing campaigns don’t always have to have major cultural effects on our society, there is something you should take away from this: With the right branding, even something that seems completely impossible at the time, can be made to work because people are fluid, easily swayed, and always looking for the next big thing.