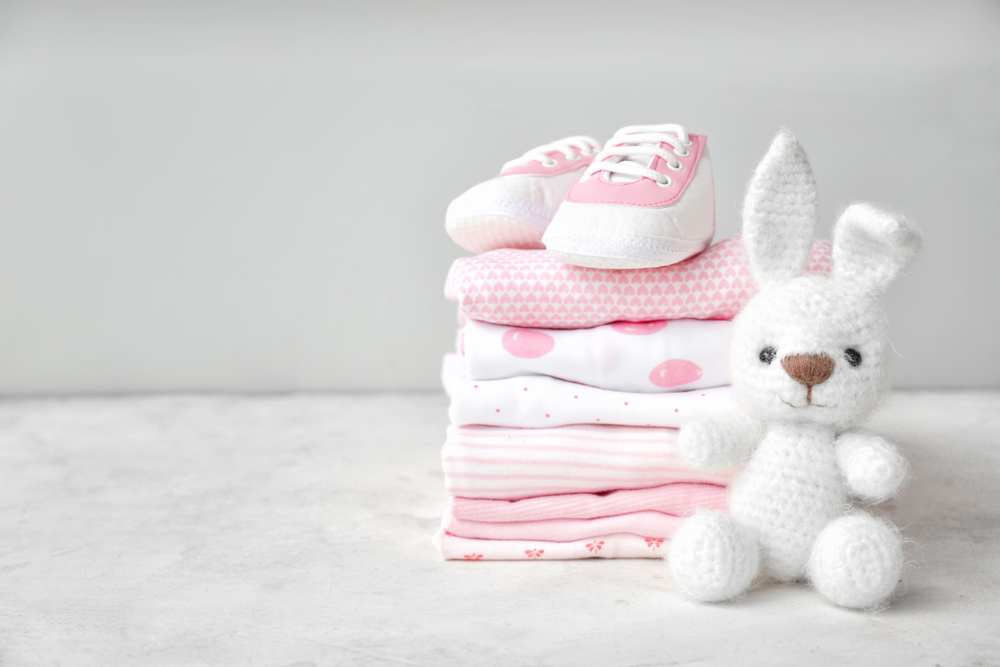 A couple attends a party with their closest friends and family. Halfway through the festivities, they walk to the front of the crowd and hold up a balloon. Within the balloon is confetti which will tell them whether their unborn child will be a boy or girl. Everyone cheers in anticipation as the couple look at one another once more, before popping the balloon. A loud ‘pop’ echoes throughout the party and pink confetti flies out from the balloon as the crowd cheers with shouts of ‘congratulations’ and ‘I knew it’!

It’s strange to think that, without even naming the gender, we all know that this couple is having a girl. The colors pink and blue are extremely easy gender markers in our society, but why is that the case? Are boys actually more drawn to blue or could it be something we’ve invented? 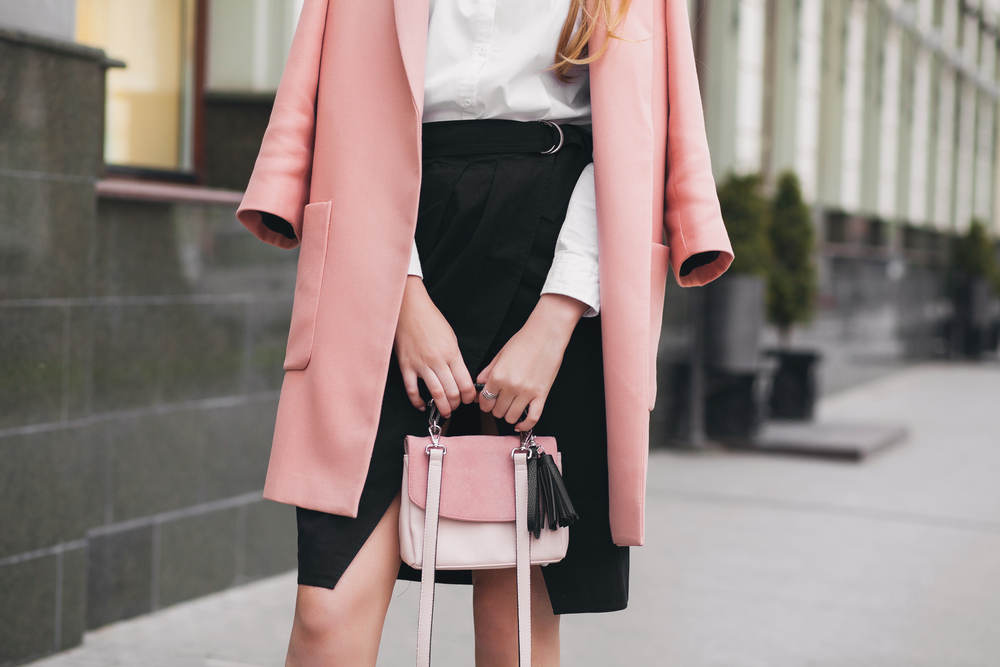 In the 1800’s and early 1900’s, although colored clothing started to become more widely available for young children, there were no gender signifiers based on color. According to a CNN interview with Valerie Steele, director of the Museum at FIT, the Fashion Institute of Technology, in New York, “If you go back to the 18th century, little boys and little girls of the upper classes both wore pink and blue and other colors uniformly.”

Furthermore, as we entered into the 20th century and marketing companies began to attempt to gender clothing for sales, the messaging was very scattered and even went the complete opposite of what we’d expect. For example, the June 1918 issue of the Infant’s Department, a trade magazine for baby clothes manufacturers, stated, “There has been a great diversity of opinion on this subject, but the generally accepted rule is pink for the boy and blue for the girl. The reason is that pink being a more decided and stronger color, is more suitable for the boy; while blue, which is more delicate and dainty is prettier for the girl.”

As for why marketing companies began to make the shift toward more color-specific marketing, Philip Cohen, a sociologist at the University of Maryland, wrote to Life’s Little Mysteries, “This happened during a time when mass marketing was appearing…Being ‘gender normal‘ is very important to us, and as a marketing technique, if retailers can convince you that being gender normal means you need to buy a certain product — cosmetics, plastic surgery, blue or pink clothing, etc. — it just makes sense from a production or mass marketing perspective.” 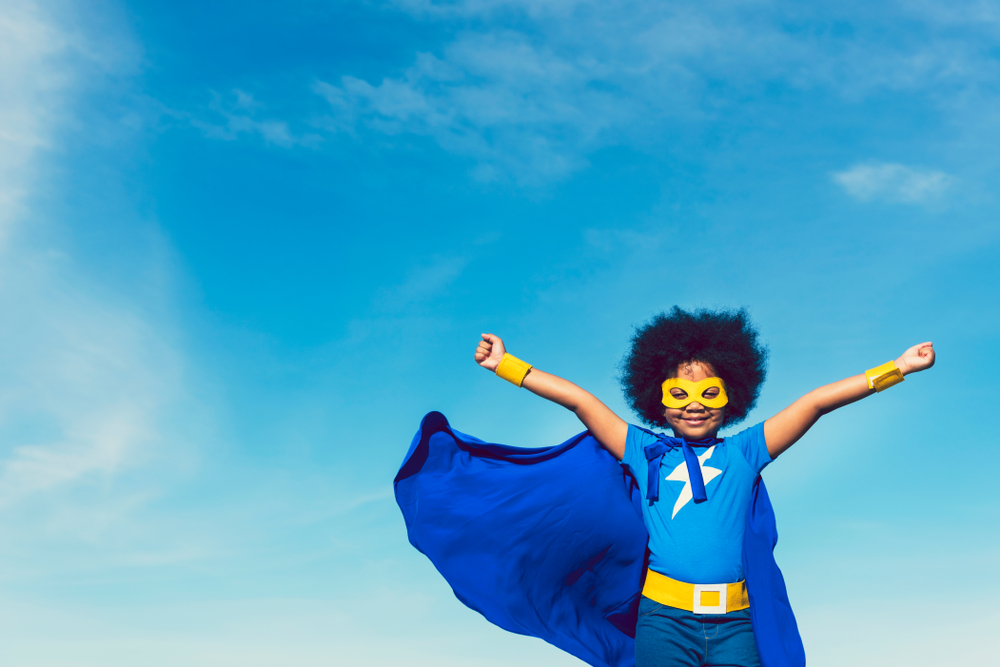 Now you may be wondering, when did everything solidify into the pink & blue model we know today? Well, there may be a few different sources for why pink became uniformly a girl’s color and blue for boys.

Even by 1927 there wasn’t a uniform system in place yet as there is a famous Time Magazine chart that was published which documented sex-appropriate clothing according to leading U.S. department stores across the country. Unshockingly, their suggestions were all over the board.

It wasn’t until the second world war when the gendered colors for baby clothes started to solidify into the pink and blue model. One possible reason for why they solidified the way they did could be because of French influence, which set fashion trends for much of the 20th century. At this point, their country had already adopted the pink for girls, blue for boys model so it’s possible our marketers began to follow suit.

It’s also possible that the acquisition of two 18th century paintings solidified the shift. American millionaire Henry Huntington acquired two paintings, one titled ‘The Blue Boy’ depicting a little boy wearing blue attire and the other titled ‘Pinkie’ with a little girl in pink. The purchase of the two paintings was highly publicized and it gave the public the false perception that blue and pink had been gendered colors for the past century, which wasn’t the case at all. But it’s possible that marketers saw this as well, saw where public perception would naturally be, and used it to their advantage. 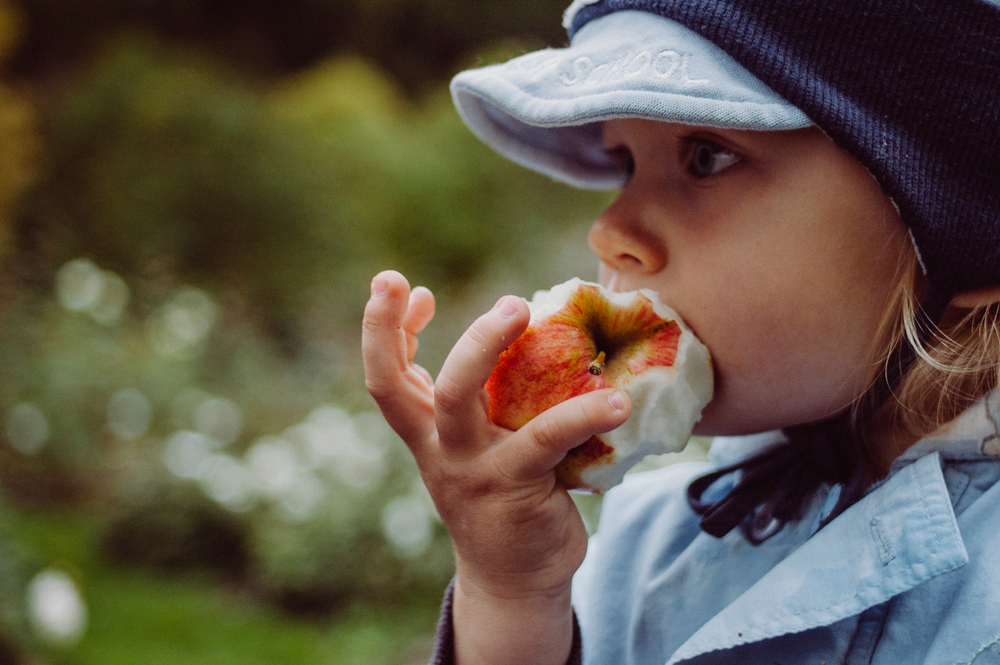 The Color of Marketing

Although we typically think of blue and pink being highly gendered colors, the truth is that marketers made them this way. There’s no evidence that boys are more attracted to blue or girls to pink, companies simply found that gendering clothes this way would boost sales for the colored clothing as opposed to the primarily white clothes that were previously worn by babies (easier to clean).

Despite the scattered messaging when marketers first began to use this tactic, things have ultimately solidified to the point that all we have to do is see a baby wearing pink and we know she’s a girl. Some may love gendered clothing, some may hate it, but regardless it’s truly amazing how marketing has the power to not only increase sales, but to shift public perception of something as universal as a color.