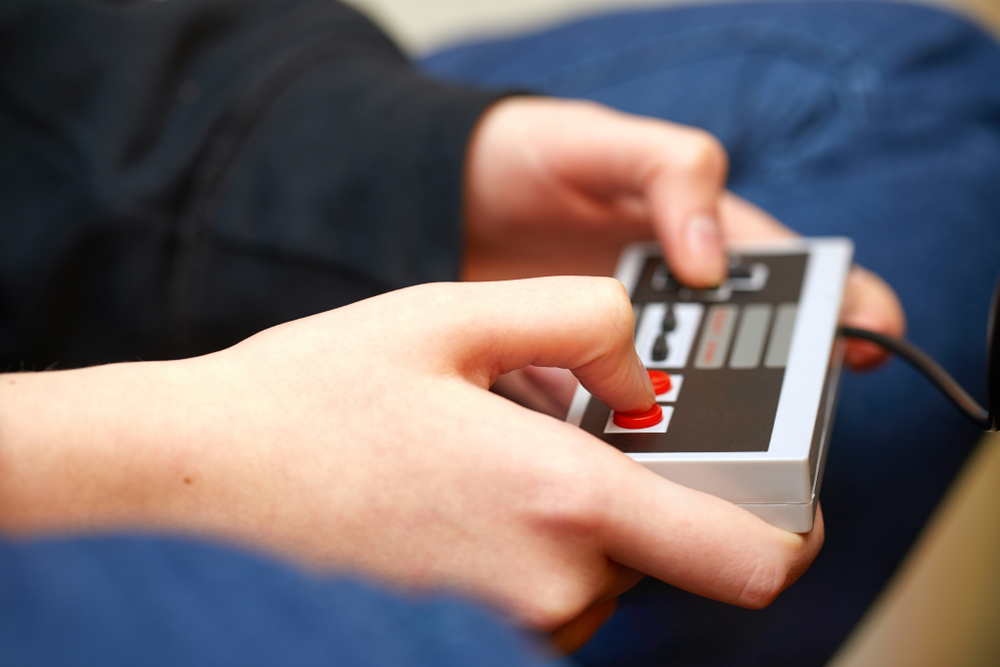 Picture a group of young friends gathered at home playing a violent video game. They’re playing on teams and one team is destroying the other. They’re running through an obstacle course, blasting each other as the losing team begins to turn on each other quickly. The term ‘cheating’ is thrown around way too much for a group who is playing a video game, chips are being grabbed and hastily thrown into their mouths between grenade blasts, and there is lots of screaming and swearing (much to the dismay of the household parents). Now be honest, were you picturing a group of young boys or girls?

The natural association that video games are for boys is something that has existed in the subconscious for a while. There are plenty of ‘girl gamers’ out there, but the fact that they even have to brand themselves as ‘girl gamers’ shows how our society naturally views male gamers as the default. What if we told you that the only reason we think this way goes back to a marketing campaign? 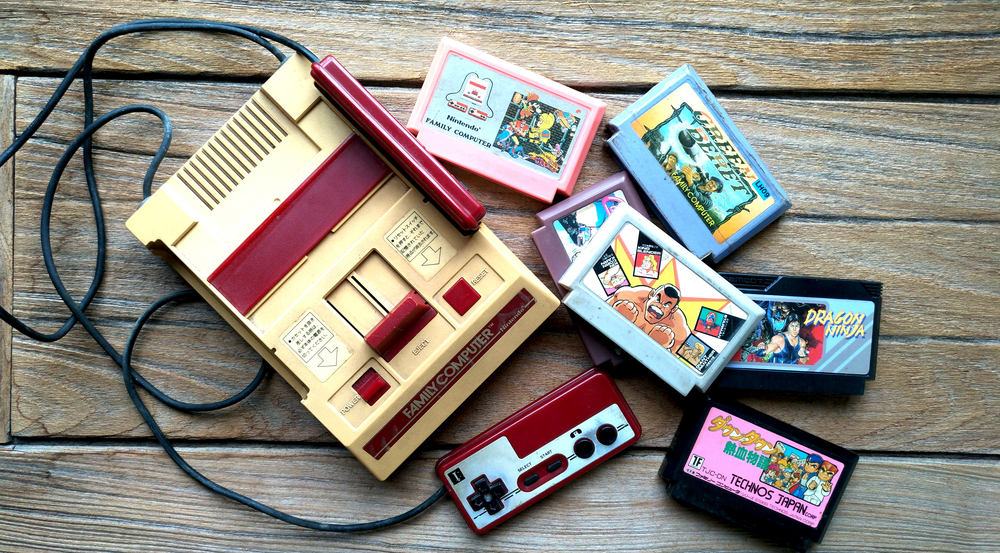 When the gaming market first took off in the 1970s, games weren’t marketed toward either gender. Games like Pong and Computer Space were considered unisex and were marketed as ‘family entertainment’ featuring ads that showed a family playing together and having fun.

In addition, although the industry was still male-dominated as most are, there were many women who played a major role in the early gaming industry. For example, there was Atari’s Carol Shaw who became well known for games such as 3D Tic-Tac-Toe and River Raid. There was also Donna Bailey who created Centipede and Roberta Williams who was the Sierra Entertainment company co-founder and worked on the King’s Quest game. 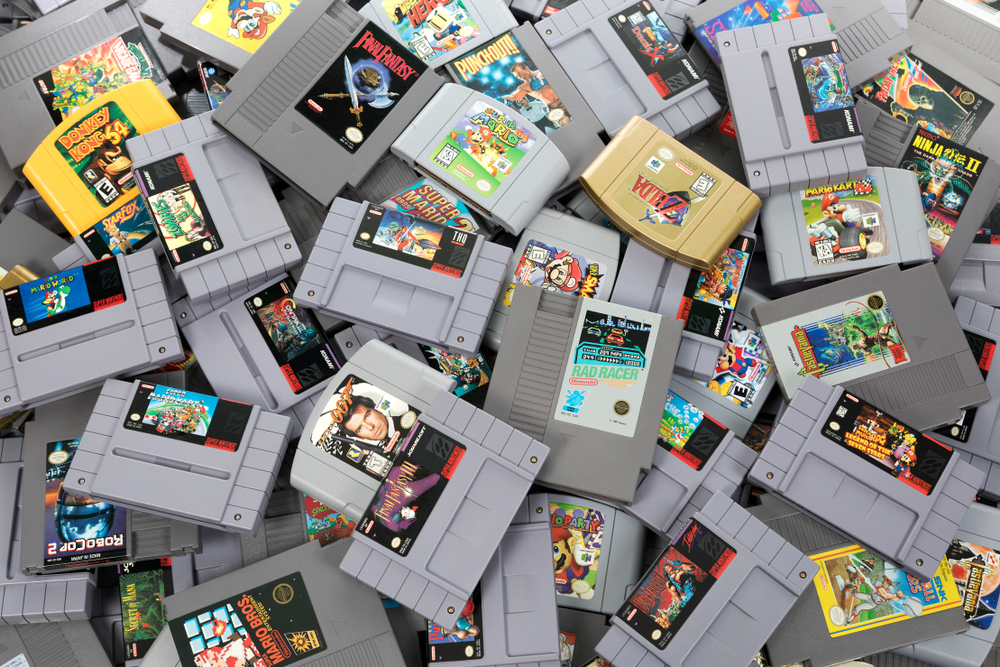 The gaming industry may have continued on the path of inclusivity if not for the gaming crash of 1983. This involved the release of several low-quality games which resulted in a great decline in both consumer interest and company profit. Among these games included I Want My Mommy, Lost Luggage, and E.T. for the Atari 2600.

This crash caused many gaming companies to go bankrupt and the video game revenue in North America went from making $3.2 billion to $100 million. Gaming companies were in a declining industry and needed to find a way to restore interest and faith in video games. 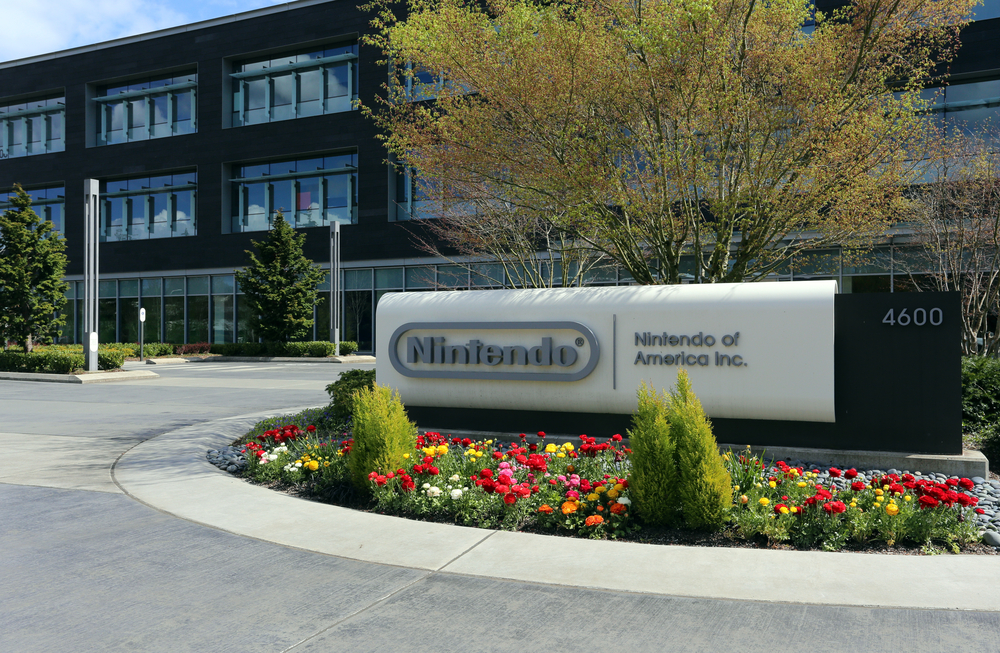 In order to restore faith in their company, Nintendo came up with a plan. They introduced their ‘Official Nintendo Seal of Quality’, a promise to players that their games would be high quality, and began to work on rebranding.

They realized that, rather than widespread marketing, they would need to hone in and focus on a specific group or demographic. They also concluded that one of the easiest ways to market the device toward kids specifically was to move its placement in stores. At this point, the devices were found in the electronics aisles, but by moving them to the toy aisle they’d change the perception of their consoles.

You may be thinking: when does the whole boy vs. girl thing come in? Well, at this point (thanks to clothing companies and other marketers starting gender separation) the toy aisle was already separated into boy and girl toys. So Nintendo had to essentially just make the choice between whether their toy would appear on the boy or girl side of the toy aisle and then put all their marketing money behind that choice… can you guess what they chose? 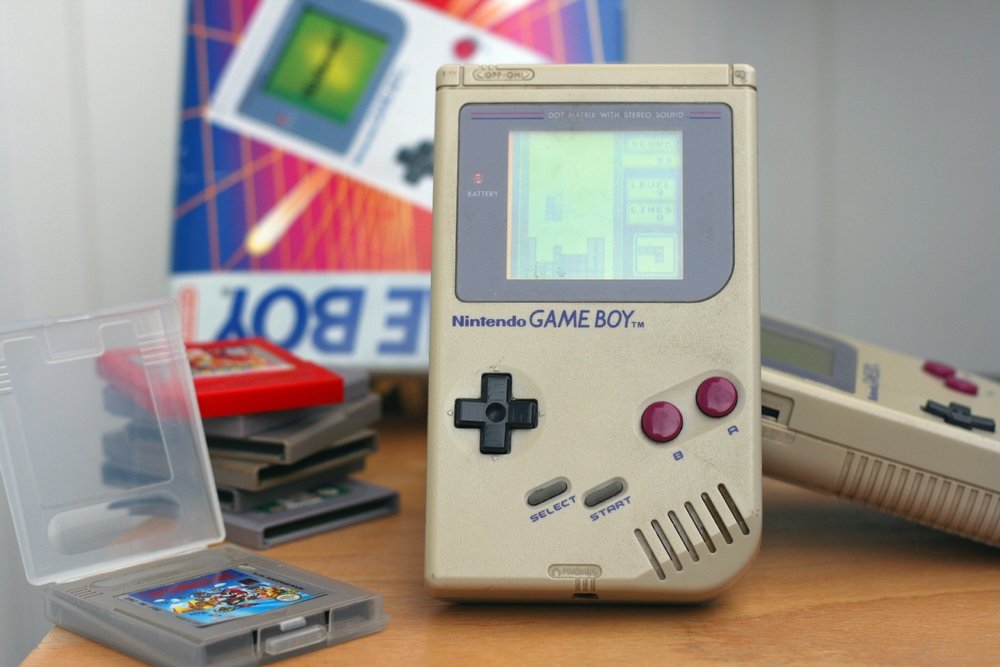 You can likely guess what happened next. Nintendo began creating ads featuring young boys engaging in stereotypical male interests and playing video games. The entire gaming industry began to follow suit, creating games geared towards a male audience. Nintendo even went so far as to name their first portable game console (you guessed it) the Game Boy.

And the perception that games are for men, one that was simply created to sell games, remains false to this day. Women consistently hover around half of the gaming industry sales. According to Statista, women made up 46% of the game sales in 2019 and 41% thus far in 2020. Perhaps it’s time for marketers and game developers to press two player and market toward this underappreciated demographic.