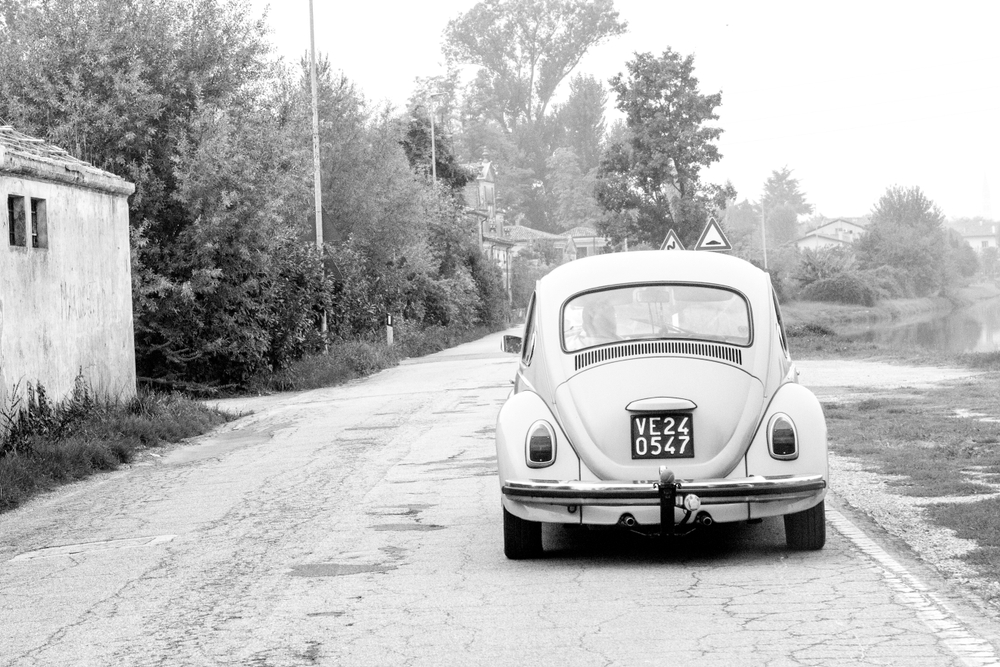 Throughout our history, advertising has shaped and changed our culture. There are some cases where that happens in small ways, a subtle shift in public perception that over time becomes the cultural norm. But there are also single advertisements that cause a huge shift in both culture and the advertising industry as a whole. One advertisement that caused such a shift is the Volkswagen ‘Think Small’ campaign. 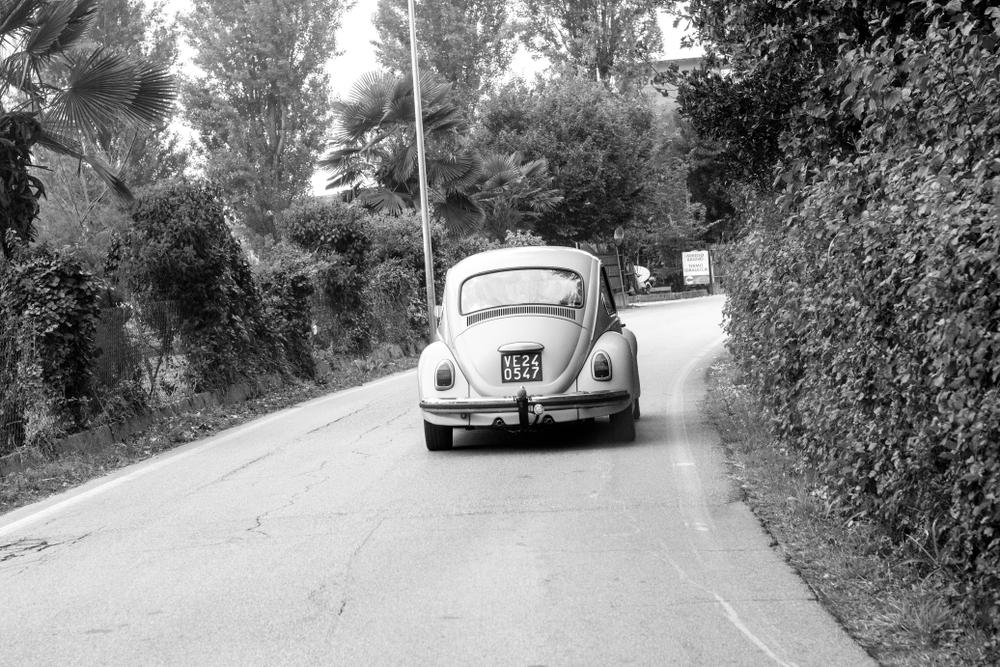 Prior to Volkswagen’s revolutionary ad campaign of 1959, the advertising world of the fifties was very competitive. There were lots of new products coming out and different brands in strong competition over dominating the market on virtually every product. When it came to advertising, it was all about being modern and luxurious. Ad campaigns focused on creating the idea that you needed their product in order to either fit in or appear more wealthy and modern. Essentially, using perception and social status to drive sales.

They also employed the Unique Selling Proposition technique which is an advertising technique used to highlight a benefit of a product or service that a competitor doesn’t have. So say your product is just as effective as a competitor but yours works faster, your ad campaign would highlight the speed of your product.

As a result of these ad campaigns constantly focusing on status and appearance and class, the general public was beginning to tune out advertising campaigns. It was becoming harder and harder to create a variation of that same type of ad that would manage to stand out to consumers. That is until Bill Bernbach and Volkswagen stepped onto the scene.

Even prior to working with Volkswagen on the campaign that would make him famous, Bill Bernbach always dreamed of a world where creativity in advertising wouldn’t be stifled. When he worked as Creative Director of Grey Advertising, prior to starting his own firm, he wrote a letter to the Grey Board of Directors pleading for more creativity in advertising, “The danger lies in the temptation to buy routinised men who have a formula for advertising. The danger lies in the natural tendency to go after tried-and-true talent that will not make us stand out in competition but rather make us look like all the others… Let us blaze new trails. Let us prove to the world that good taste, good art, and good writing can be good selling.”

In the 1950s Volkswagen was beginning to gain popularity simply through word of mouth, but they hadn’t really done much work as far as advertising in the past. Not to mention that, as a modest brand, they were competing with luxury brands while also attempting to distance themselves from the fact that Nazis had previously been involved with their brand.

It was then that Volkswagen decided to work with Bill and his team at the Doyle Dane Bernbach Advertising Agency (DDB). Rather than boasting how Volkswagen can keep you on-trend or elevate your social status, the advertising team came up with a completely different approach.

Rather than use a flashy colorful print ad like others of the time, their ad was in black and white. Instead of a super busy ad with lots going on, their ad included a car, a lot of white space, and then some text at the bottom. Rather than using the elitist tone most ads took at the time, their advertising approach was completely self-deprecating and modest, which gave it an air of honesty that other ads of the time didn’t have.

The ads focused on the quality features of Volkswagen and the fact that it was a modest vehicle, not flashy and luxurious like their competitors. Their tagline ‘Think Small’ encouraged customers to go with one of their cars instead of one of their flashy competitors with no substance. They even called one of their cars a “Lemon” and used the tagline “It’s ugly, but it gets you there,” in their print ads. No one would have expected the ad to be a success, but it has since made such an impact that it has completely transformed the world of advertising.

The ad campaign quickly became much more than an ad. People were talking about it around the water cooler and teens were hanging up the ads on their bedroom walls. The modest ads truly stood out against the flashy print ads of the time and the Volkswagen sales numbers quickly went up.

Since then, Volkwagon ads have kept that same self-deprecating tone which has now become a staple of their brand. Not only that, but many advertisers followed suit creating more modest and down-to-earth ads that had an honest appeal for consumers. Advertisers have not only applied this technique many times over the decades but being creative in advertising is no longer considered taboo. 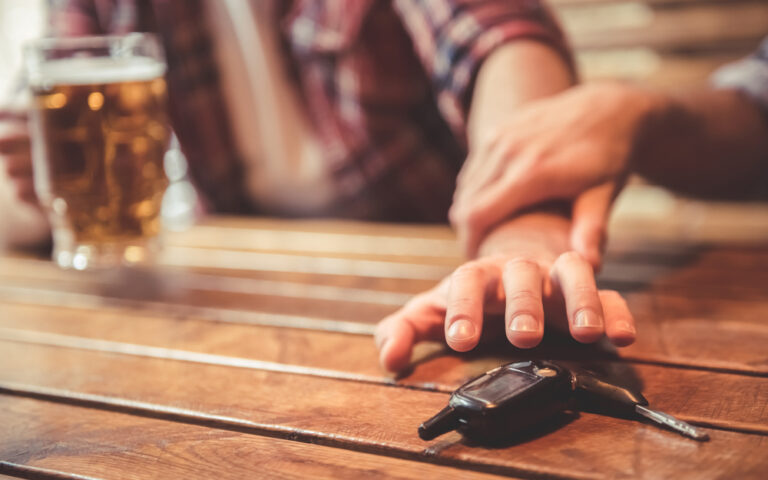