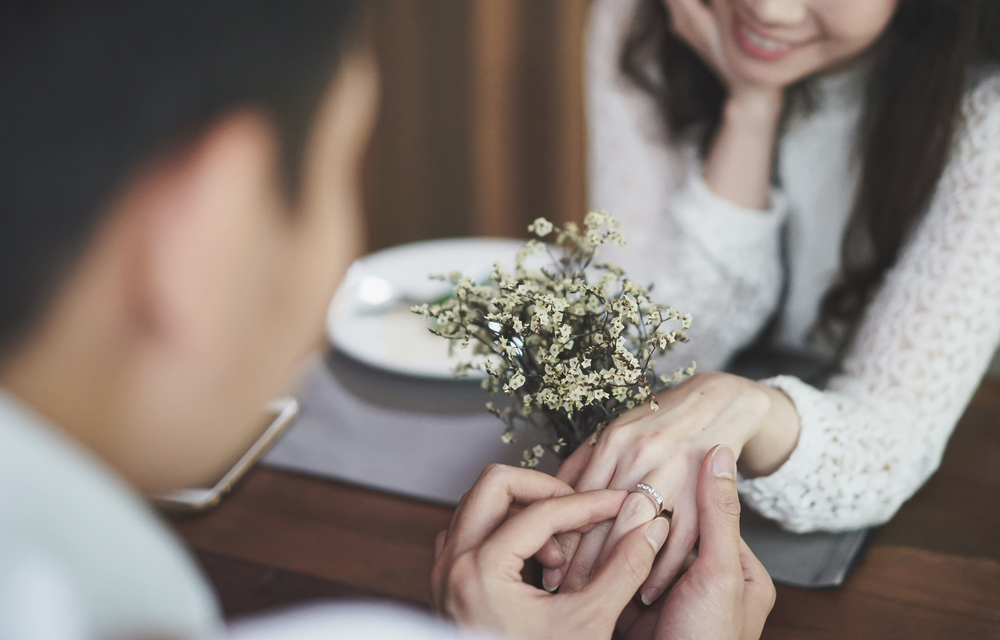 In this series, we’re going to explore marketing and advertising campaigns that changed America and put certain products and ideas into our homes and heads. Some will surprise you, some will make you go “OHHHH,” but one thing is guaranteed – you probably didn’t know that they all started with a marketing strategy. This month we explore how diamond engagement rings became a staple of marriage proposals.

You’ve been dating your partner for years. You’ve been through the ups and downs, thick and thin, and they’ve been your rock through all of life’s adventures. They take you out for a fancy dinner one night. You think nothing of it, it’s where you two had your first date and you still go back every now and again. After your meal, your partner starts to talk to you about how much they love you. Where are you going with this? You think to yourself as they speak. Wait… and before you know it they’re down on one knee, opening a box, and presenting you with…a necklace?

Not what you were expecting, huh? The idea of a marriage proposal is almost synonymous with a diamond engagement ring. Even for those of us who are less traditional (like yours truly), we can’t deny that this parallel has been ingrained into our brains. But how did we come to equate a shiny object with eternal love? Well, you may be surprised to learn (or maybe not since that’s the point behind this entire series) that this association came from an extremely clever marketing campaign. 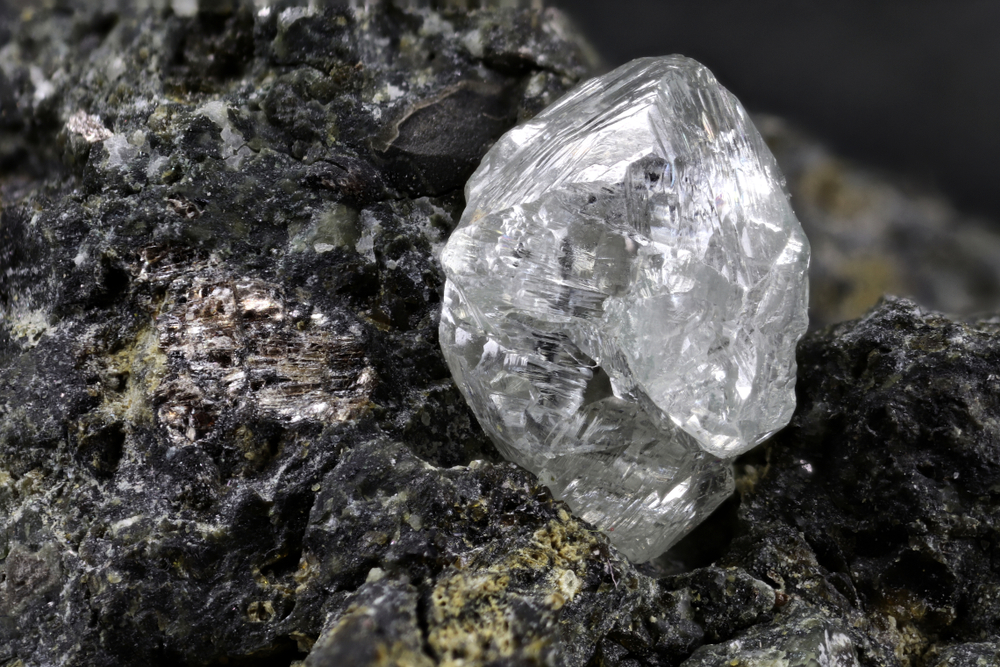 The plan (or should we say scheme) to make diamonds a major cultural staple began back in 1870 when enormous diamond mines were discovered near the Orange River in South Africa. Prior to this point, diamonds were considered rare but suddenly they were being scooped out by the ton. Now that there were plenty to go around, investors in the diamond industry needed to think fast before the market became oversaturated and diamonds became, essentially, worthless. They consolidated into a single entity called De Beers and (much like the eyewear industry- yes we’re looking at you guys, too) monopolized the diamond trade. Since diamonds were all being controlled by one unified company, they could control the prices and make sure they didn’t go down due to market competition.

Controlling the market was only half of their plan. In order to make diamonds valuable, De Beers also had to control public demand. To achieve this, they began a partnership with N.W. Ayer, a leading advertising agency in the United States. Since diamond prices had collapsed in Europe during the Depression, the U.S. seemed to be the best place to begin their marketing plans. Together they came up with a new type of marketing strategy. Rather than focus on promoting a specific brand or name to the public, they decided the best strategy was to attempt to alter the perception of diamonds themselves. Their goal was to encourage consumers to see diamonds as an integral part of the courting process. 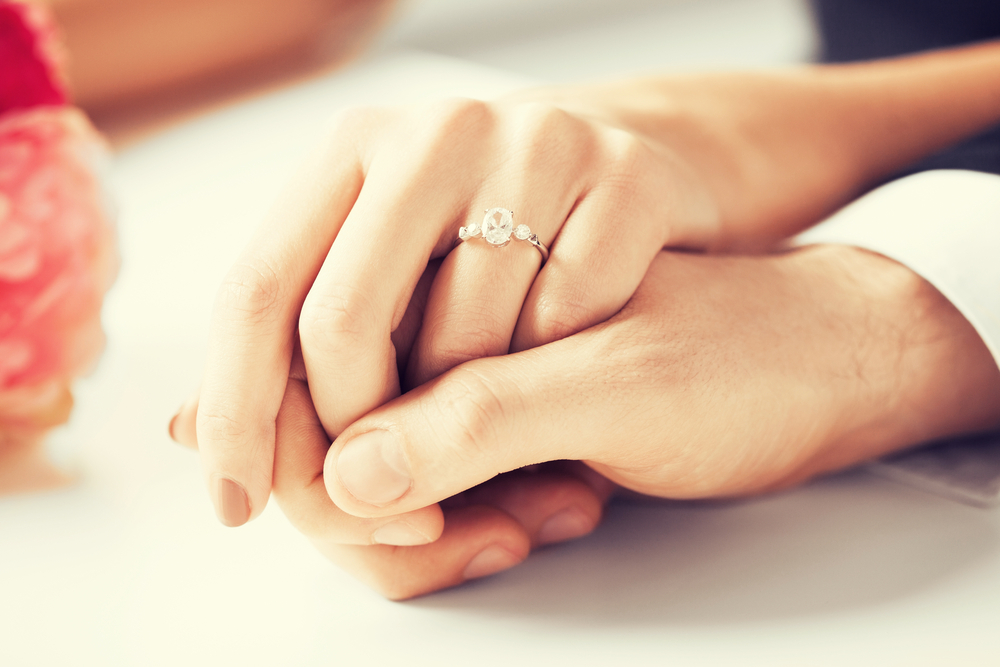 ‘A Diamond Is Forever’

In the 1930s, Ayer began to put their plans into action. One facet of their plan was to utilize the relatively new medium of motion pictures and movie stars. Similarly to the business to influencer relationships we see a lot in modern-day marketing, Ayer began to give diamonds to movie stars. These celebrities would be photographed with the diamonds, and Ayer would feed newspapers and magazines stories about these celebrities and their diamonds- emphasizing them as symbols of indestructible love. They made sure diamonds ended up in the hands of well-recognized women, even including the Queen of England. They would stress the size of the diamond and had a series of advertisements which included paintings from well-known artists in order to relate diamonds as a unique work of art.

By 1947, the advertising agency had constructed an even more direct approach by arranging a series of lectures to high schools around the country. According to an article from The Atlantic, the agency is quoted as saying, “We are dealing with a problem in mass psychology. We seek to … strengthen the tradition of the diamond engagement ring — to make it a psychological necessity capable of competing successfully at the retail level with utility goods and services… All of these lectures revolve around the diamond engagement ring, and are reaching thousands of girls in their assemblies, classes and informal meetings in our leading educational institutions.”

Over the course of these marketing efforts, De Beers coined the slogan ‘A Diamond is Forever’ which works on multiple levels. On the surface, it goes along with their plan of wanting diamonds to be associated with eternal love. Even though diamonds can be shattered, discolored, clipped, or incinerated- this slogan makes the consumer feel like they have a magical eternal quality.

In addition, it works to further allow the prices to remain high. Because diamonds are actually quite common with no rare qualities, De Beers didn’t want people attempting to resell their rings. The illusion they’ve created quickly shatters when you realize how little diamonds are worth in resale value. By making them feel like they’re as eternal or ‘forever’ as the love we have for our spouses, they’ve assured that people won’t be trying to pawn off their engagement rings when they hit a string of financial hardship. 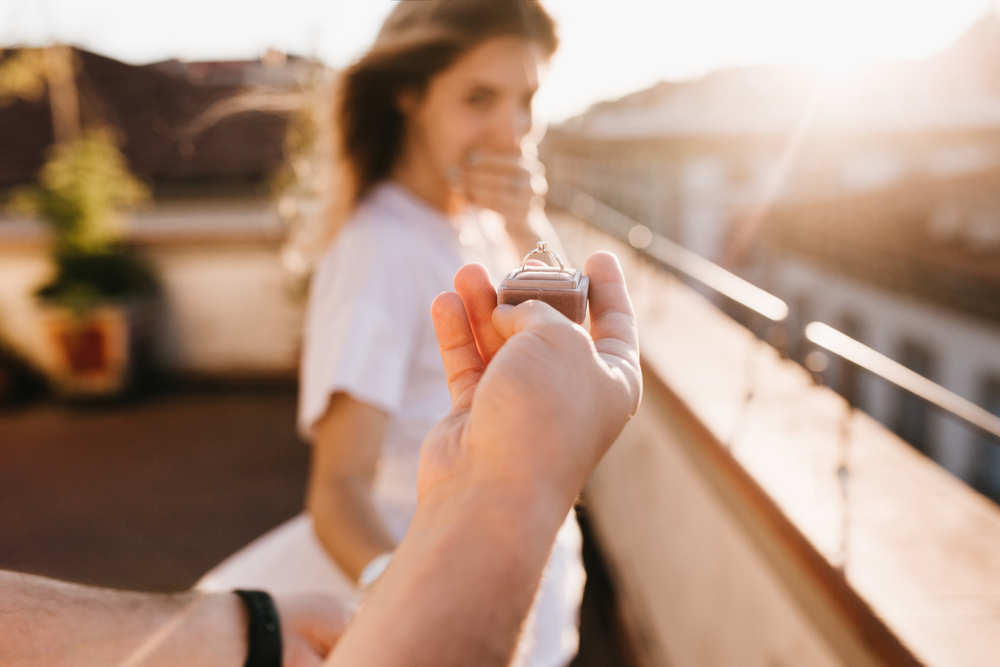 Across Seas and Time

Once they had us Americans buying their rings, it wasn’t very difficult to put these ideas into the culture of other countries as well. They simply used us as an example and marketed the diamond engagement ring as a symbol of ‘Modern Western Values’ and boom- everyone bought it (literally).

And that takes us to today, where purchasing a diamond for your betrothed was practically ingrained into our brains since birth. So if you’re ever wondering why you’re all but required to spend an average of $4,000 to ask your significant other to marry you- you have a marketing campaign to thank.