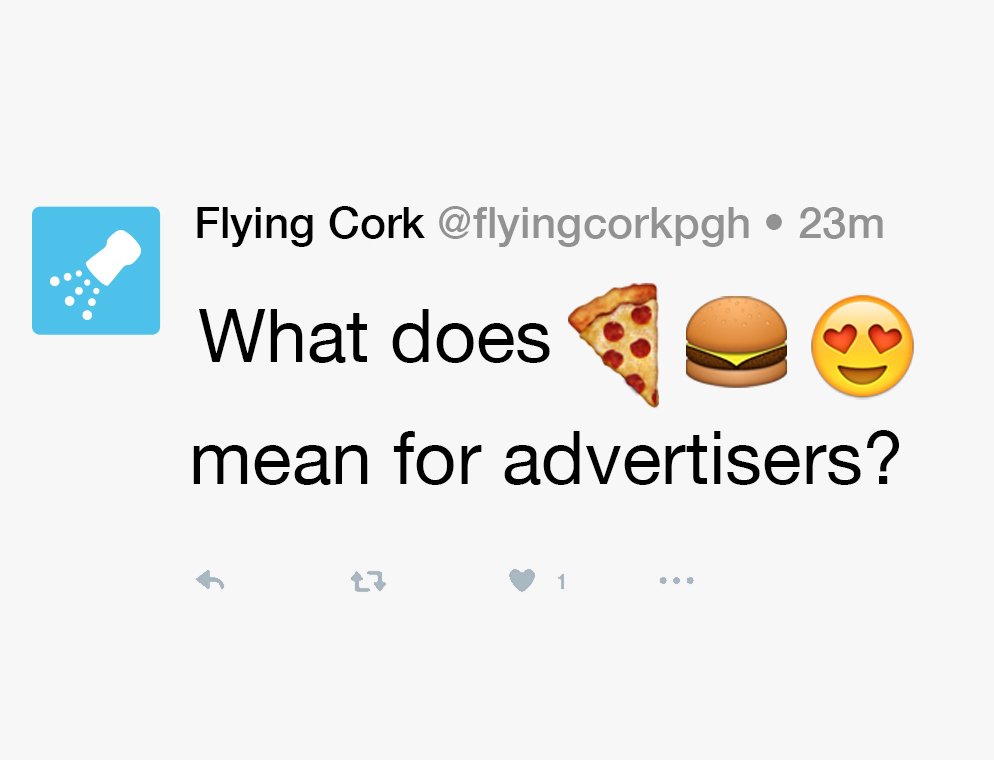 Emojis might have started out as a nice embellishment in text messages, but they have been gaining more and more traction as an essential way to articulate a message across social media.

When you think about it, digital communication innately lacks tone-of-voice. Sure, you can add emphasis on words by putting them in bold, italics or even underlining, and if you’re really trying to get a point across you do all three. That’s all well and good in a written document or an email, but what about texts and tweets? Before emojis, they used to be even more limited—we were only able to show a touch of emphasis in ALL CAPS!

With emojis, you can add context, enable wordplay, and add a more precise range of emotion. Let’s face it: “lol” can only express your laughter so far. When you add the “crying of laughter” emoji, you’re telling the person you’re talking to that they did, in fact, say something hysterically funny.

Some people try and argue that emojis are taking away from conversations, but I think they’re adding to them. If you take a look back in history, you’ll realize this isn’t new! Long before emoji was even a word in our vocabulary, cave people were scribbling symbols on their cave walls as a form of communication. They may not have invented the “salsa dancing” emoji, but it was the start of communication through symbols.

Advertisers are now seeing added value in this type of communication, too. Last week, Twitter announced the dawn of emoji targeting, meaning that marketers can use emojis as keywords for ad targeting. Yes, you read that right – emojis will be keywords, and marketers everywhere are either going to roll up their sleeves and get to work, or scratch their heads and wonder how emojis can help their efforts.

Lately, Twitter has been under constant scrutiny: critics are saying that the platform is slowly but surely losing ground as a big social competitor. So when Twitter made this announcement, you bet I was excited to dive in and see if this new initiative could be part of a bigger strategy to revive the network. More importantly, I wanted to see how it could work for marketers!

Here’s an example – let’s say you’re the owner of a hamburger joint, and you’re trying to spread the word about your Fourth of July hamburger-palooza.

You’re on Twitter and you see that someone has sent a tweet with a hamburger emoji. Because that particular emoji was used in their message, you can then send a meat-loving advertisement for hamburger-palooza to that user. In this example, their usage of the “hamburger” symbol was your trigger to send a targeted, well-craftedad for your event.

What do I think about Emoji targeting?

I’m glad you asked! I think that emoji targeting can help businesses connect with their consumers on a more personal level. At their core, emojis are meant to be playful—but they’ve become a universal way for people and brands to communicate their feelings beyond the written word.

I think that this update shows a shift in the social landscape.  Since the waters of Twitter have become tepid over the past few months, emoji targeting should enable marketers to get creative and reach their audience in a fun, refreshing way.

Marketers cannot deny the impact these digital icons have on the way people communicate: Since 2014, more than 110 billion emojis have been tweeted. However, I personally believe that marketers are going to have to tread lightly when using emoji targeting.

There’s going to be a fine line between subtlety and intrusion. Balance is essential when carrying out these advertising campaigns, because if done wrong—if ads are too frequent or obvious—it will most certainly create backlash and could possibly result in a reduced number of emojis that are used on the social network.

Another point to keep in mind is the risk of wasted advertising dollars if an emoji is off-base to the advertisement. In the beginning, marketers are essentially going to be shooting in the dark given the fact that emojis aren’t quite as definite as actual keywords. To this point, I foresee a lot of trial and error while the kinks are ironed out.

Right now, this feature is limited to Twitter, but select partners like AdParlor, Amobee, HYFN, Perion, SocialCode, and 4C will be able to use emoji targeting in the near future. For the rest of the general public, emoji targeting is TBD.

If this feature takes off, this could be the start of Twitter’s resurgence as a top social network, or it could be the final nail in its coffin.

What do you think of emoji targeting? I’d love to hear your feedback in the comments section below. 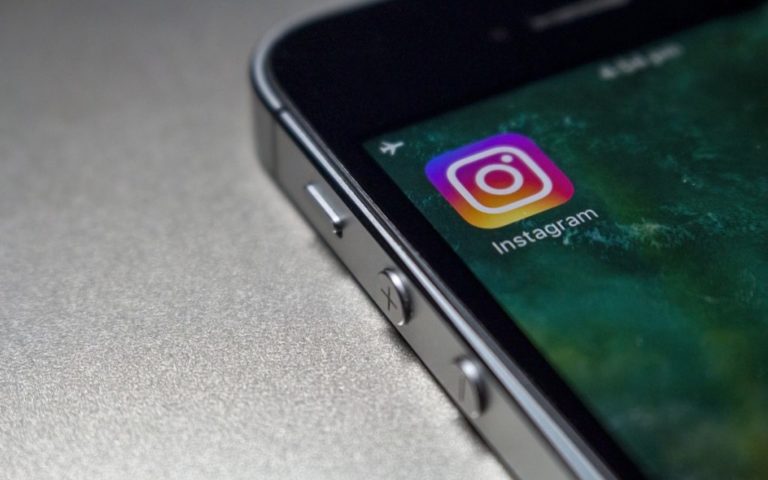 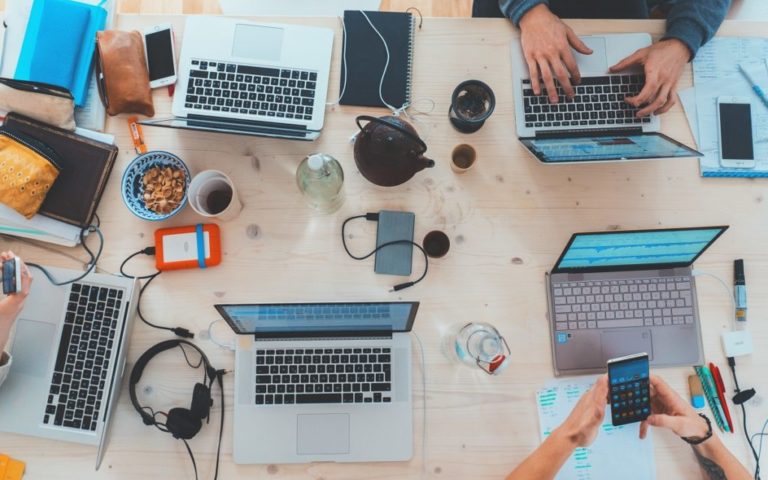 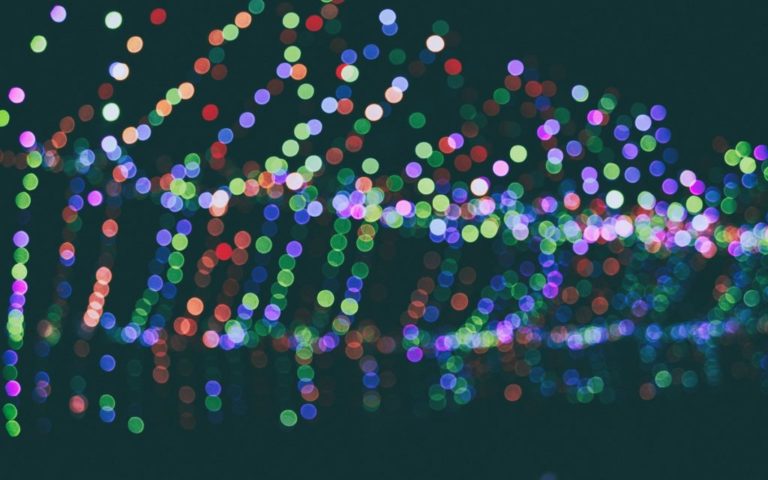 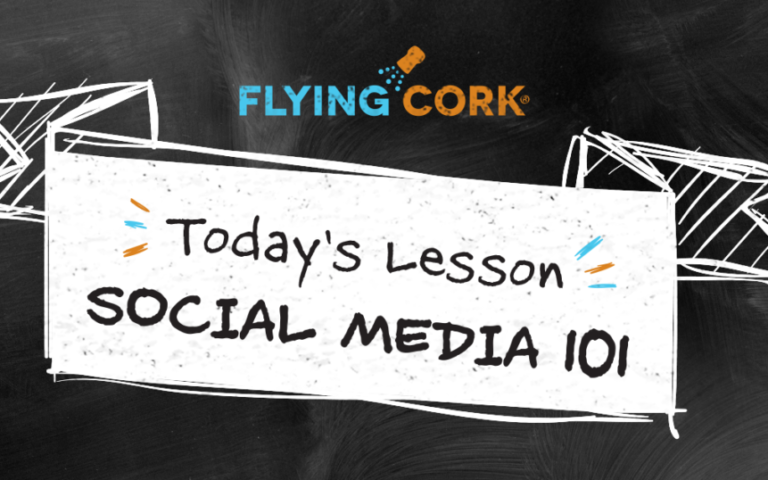 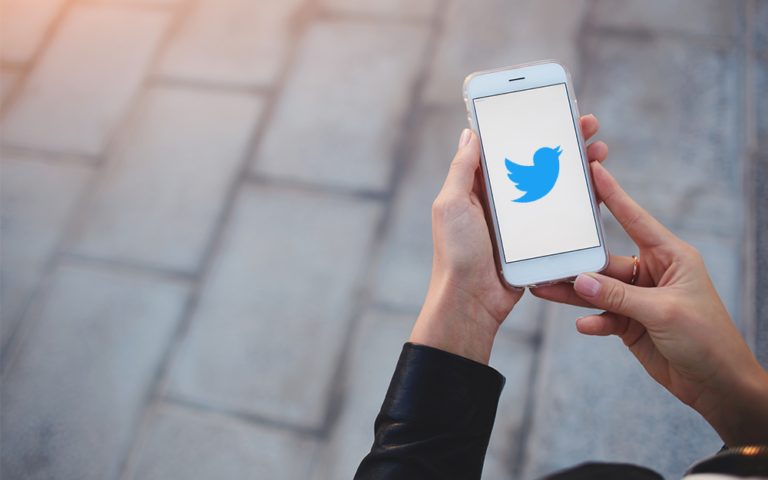 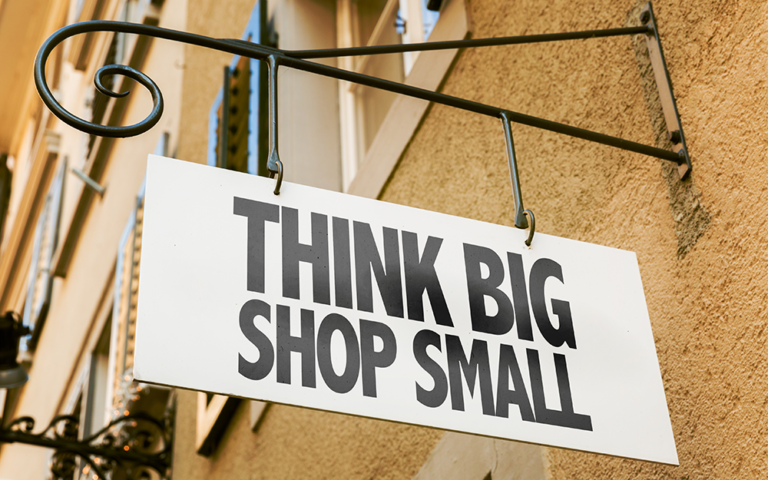 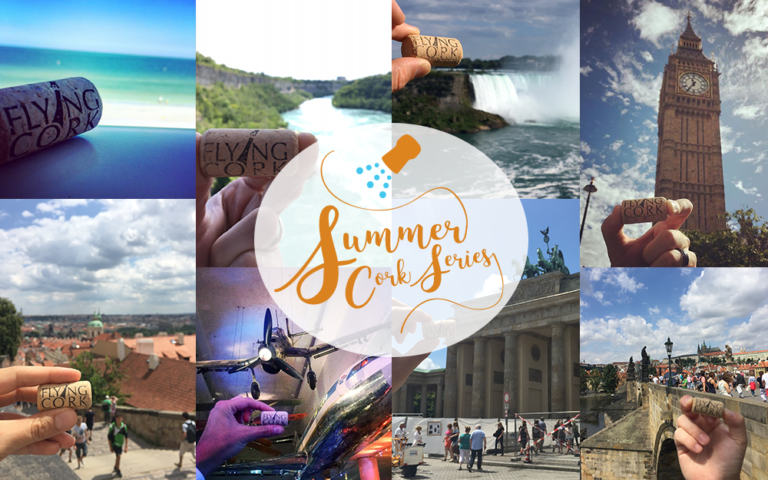 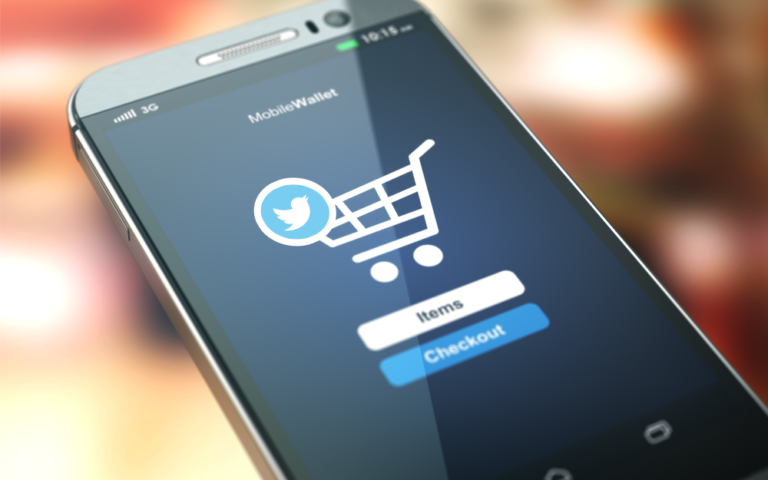 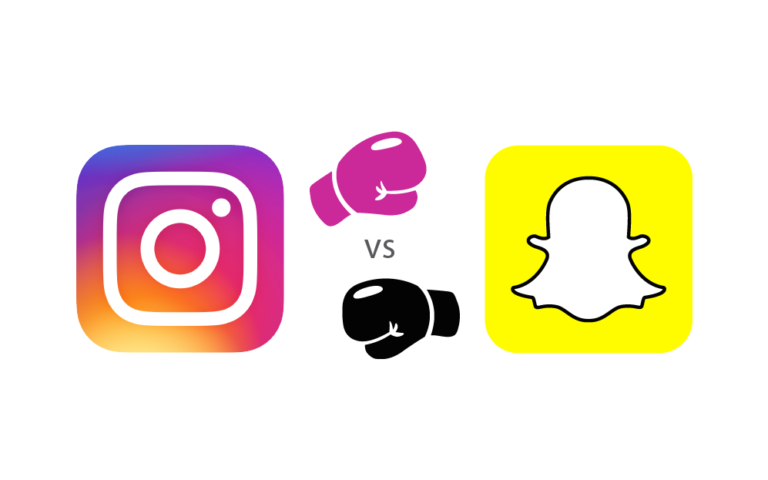 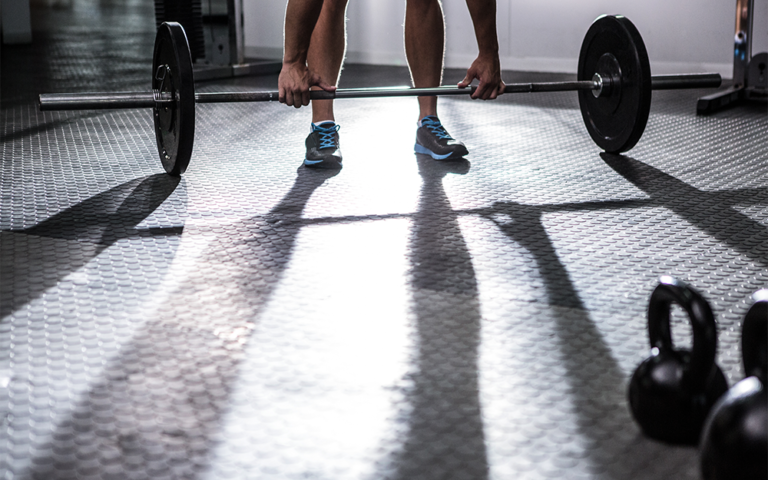 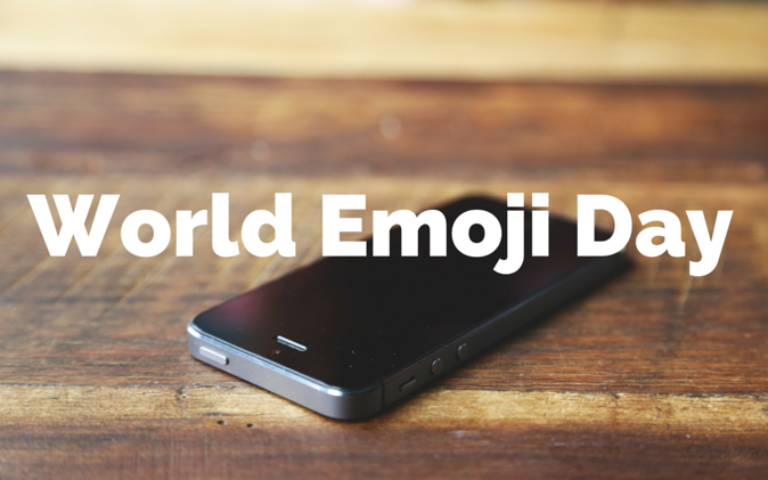 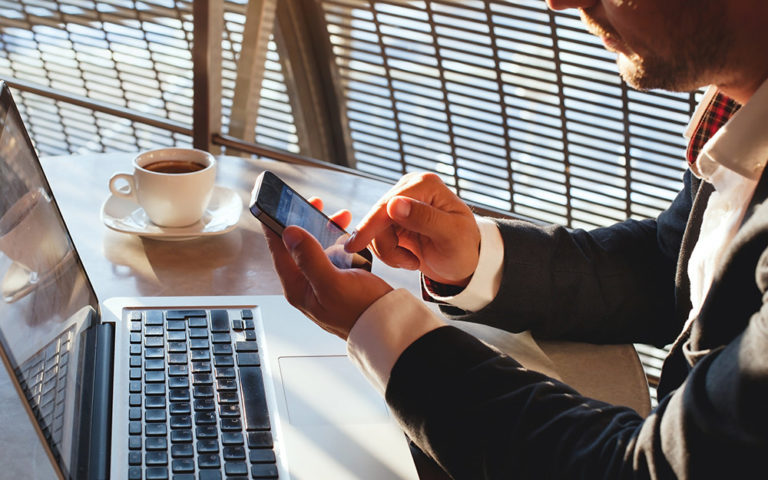 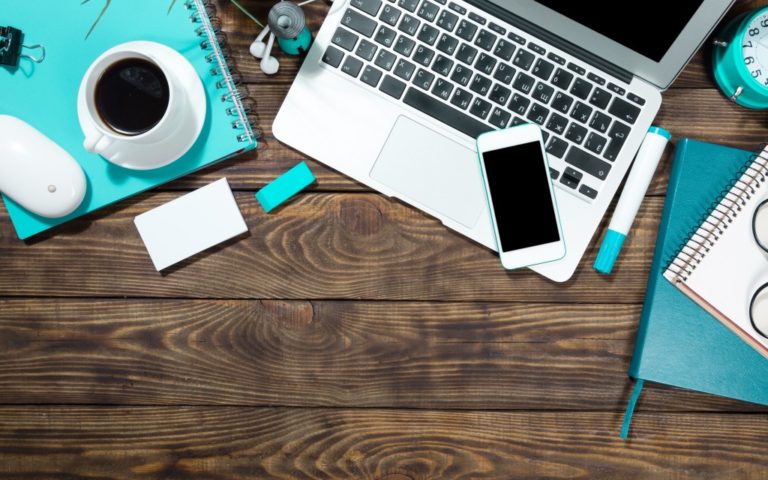 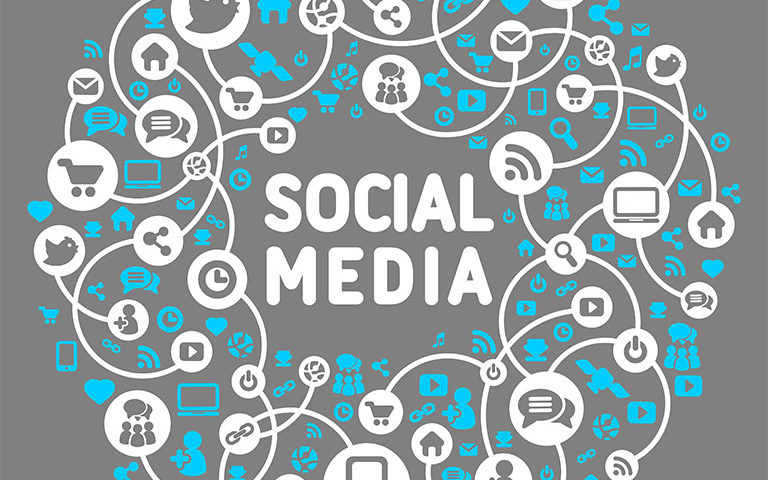 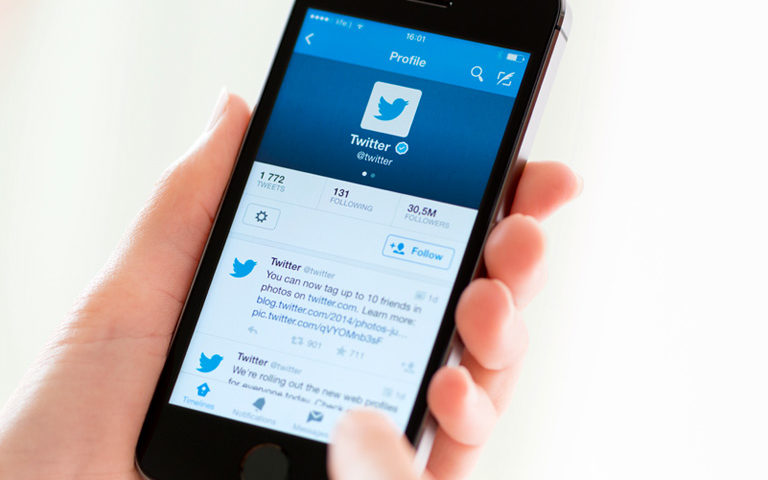