Why Augmented Reality Should be the Next Marketing Platform 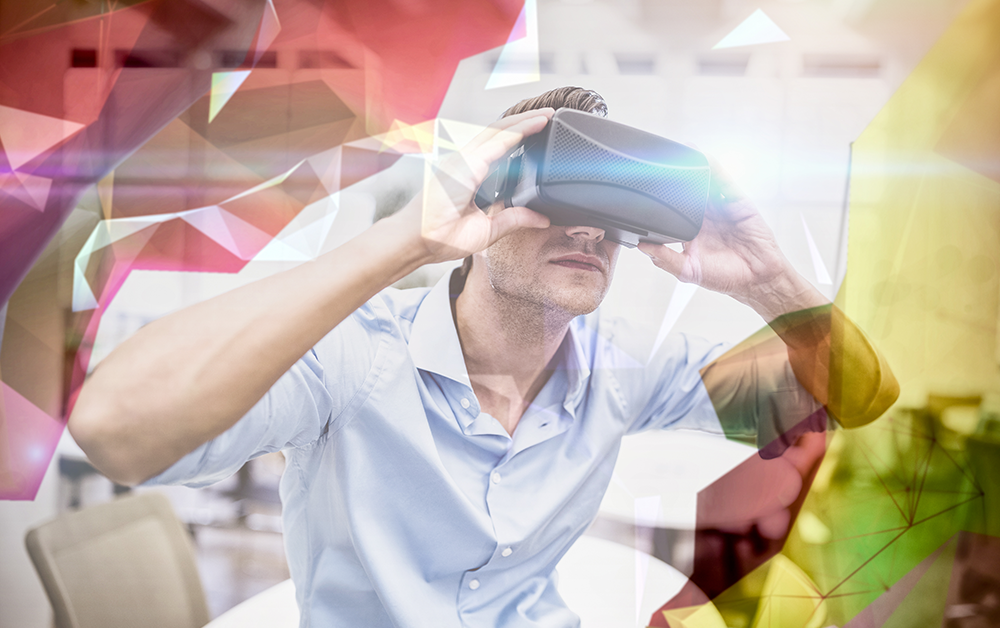 When you think of augmented reality (AR), you might imagine a person with a headset on, wildly flailing their arms as they fight off zombies.

Though that’s true to an extent, AR is evolving – and the possibilities are fascinating. Just take Pokémon Go, for example. In the past few weeks, we’ve seen people aimlessly walking around with their heads down, furiously flicking their smartphone screens to catch the Pokémon character in their area. (I have to admit, I’m guilty of doing this, too!)

Pokémon Go might not fit the typical headset-donning idea of AR, but it’s taken the biggest stride so far to make this type of gaming more accessible to mainstream audiences. Watching its success got me thinking that AR could have a place in the digital marketing world as well.

Don’t believe me? Hear me out.

Soon enough, both AR and virtual reality (VR) headsets are headed for the masses, giving marketers yet another way to reach their customers.

Though not as common (yet!), AR is slowly but surely beginning to make its play in digital marketing strategies due to its mix of technology, visual effects, and entertainment. Pokémon Go has become a huge success for businesses in particular because they are able to utilize this technology to encourage users to visit their stores via the game. Businesses are increasingly turning their stores into “PokéStops,” which increases foot traffic and has led to additional sales.

The New York Post reports that the L’inizio Pizza Bar in Long Island City supposedly increased its business by 75 percent just by inviting Pokémon Go users to play the game in the comfort of their restaurant.

You can transform your business into a PokéStop, too!

Now, let’s imagine the possibilities of what can be done with this technology beyond Pokémon Go. I already started to jot down some ideas that I wanted to share with you.

While Augmented Reality offers fantastic opportunities, I also think that there will be a fine line between being immersive and intrusive.

Many people believe that advertising is already too intrusive, especially when users are forced to watch a 30-second ad that they cannot skip, or as many as six commercials during a 20 minute Hulu show. It’s this type of advertising that really leaves a sour taste in their user’s mouth.

So, it will be important that AR and VR advertising is done in a smart way to avoid tainting the users’ perception of the experience before it even takes off. Integration should be subtle so that users are not overwhelmed by the new mediums. Much like how a search engine displays a snippet in the results, the design for AR’s “first glance” should be unobtrusive, but interesting.

As Augmented Reality continues to pick up steam in the tech world, I’m very anxious to see if any of my preliminary predictions come to fruition.

Want to try AR for yourself? Companies like VTime, Aurasma, and Augment are all working to give everyday people the opportunity to try their hand at AR.

How do you think Augmented Reality can make a play in the digital marketing world?  I’d love to hear your feedback in the comments section below.